2 Shows You Need To Watch If You're A Songwriter

As musicians, we find inspiration from all areas of life. Read this article where we talk about the 2 best shows to watch, in order to find new songwriting tools and get the inside scoop on how some of the best artists of all time, created timeless hit songs. Maybe your song could be next! 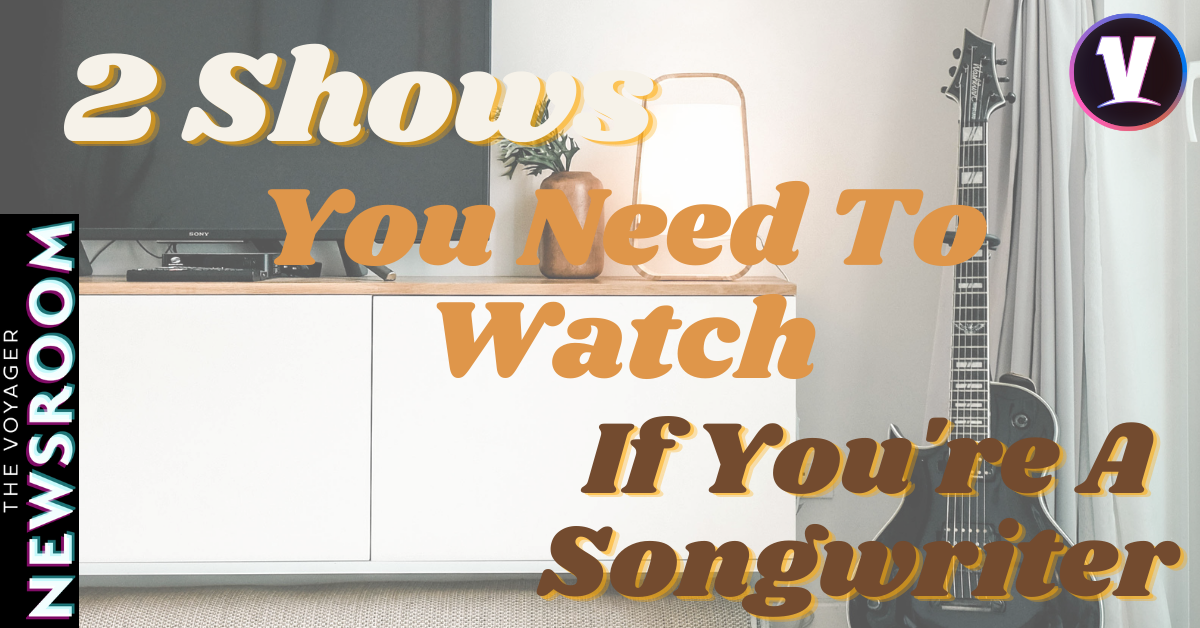 Let's get into it! I've made a small outline of what the shows are and added more information to give you a better idea of what to expect as you watch them. I promise you, as someone in the creative industries, you will LOVE these shows:

Songland is a songwriting competitions which allows up and coming song writers to perform a song in front of top industry professional judges and the specific artist from that week. It premiered in 2019 and has two seasons so far with an eclectic variety of artists, from Ben Platt to Usher. These undiscovered songwriters then get to work with a judge each, where we as an audience, get to see the creative process used to create the best song for the artist. Once the songs have been finished, the songwriters perform them in front of the judges and the artists, where one song is chosen as the winner. The artist then records the song and releases it, with the songwriter getting full credit, experience and a reputation. With all the judges being Grammy nominated or recipients, this show truly gives a unique inside into what working at the top-level of the music industry looks like.

Where to stream in Australia:

Worked with people such as: Beyoncé, Adele, Taylor Swift, Paul McCartney, U2

Worked with people such as: Katy Perry & Nicki Minaj

Listen To The Podcast: (SPOILER ALERTS)

Created and hosted by Hrishikesh Hirway, Song Exploder was originally a podcast which has now been developed into a Netflix Series. Song Exploder is where you get to see your favorite artists sit down, and explain how they created your favourite songs. As creator Hirway said, ”I think one of the things that always been really important to me about Song Exploder is the feeling of intimacy that you get from the artist when they're talking about what inspired their song and the decisions they made to bring it to life,” which is why this show is inspiring to so many and I feel would allow many of you to gain some new songwriting tools. There are only a few episodes out so far but the podcast is full of different artists, from all types of genres and walks of life. This show really delves deep into the creators mind and allows us to see just what work and thought process, goes into creating some of the best songs of all time.

Listen To The Podcast:

Guests So Far And Songs Explored:

These are a MUST watch if you haven't already! They spark a new wave of creativity in you and give you an inside look as to what it really takes to make a HIT song. Enjoy them, I know I did!